What’s happening right now under our noses before we have a chance to stop. When I read this my brain goes dizzy with cognitive dissonance trying to understand such self serving, mendacious reasoning. 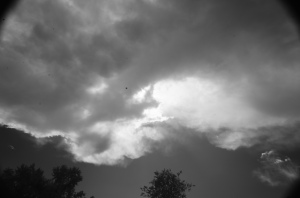 Teddy Roosevelt, a man who few would accuse of being “soft and unmasculine” famously said, “Walk softly and carry a big stick”. He understood an axiom our beautiful president does not: Tender your views with consideration and understanding of others, yet always know you have a stick on your side. (His stick must be bigger than Trump’s).

Despite the fact Americans have always declared their anti-militarism except as to our defense, Trump wants to use our military and money to show his toughness, to have the world at large know he is to be bowed to.

This parade would place us squarely with militaristic governments, the same governments and regimes we claim to harbor as enemies. We would join the world of Militaristic boasting, huffing and puffing, setting out the challenge to the world.

We do not NEED, nor do we WANT a president who has to be more than anybody or thing. Who sees his position as giving him the right to play soldier with our military. And this from a man who never served or fought for his right to do so.

Whoops. Excuse me while I get the shovel. 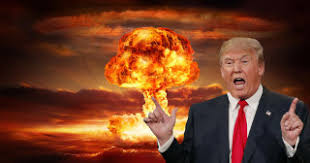